Here’s one of my favorite photos I’ve taken in Philadelphia. 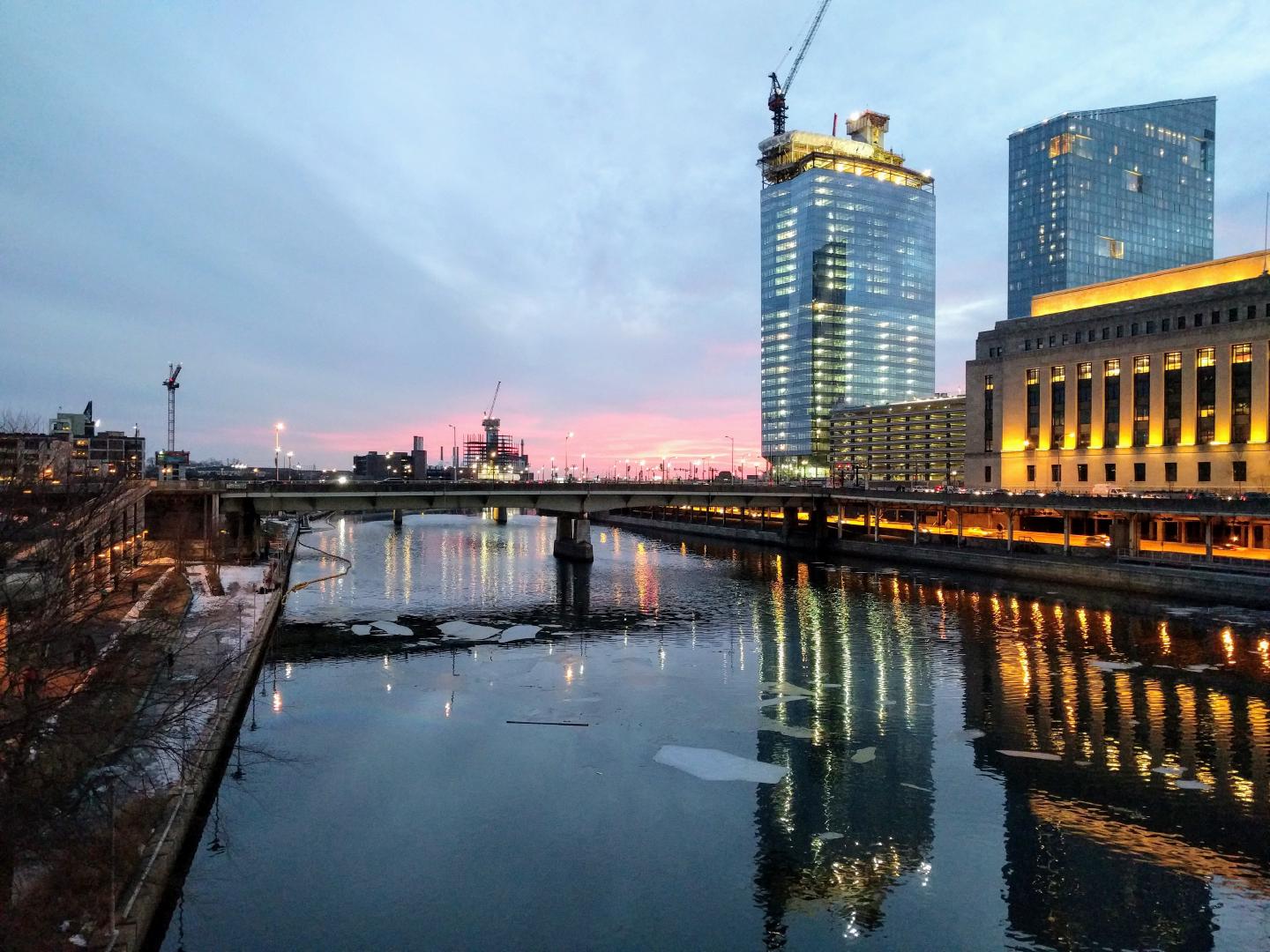 It takes up the full width of the screen, escaping from the boundaries of the body text. We insert it into the text using a custom Hugo shortcode: {{<imgfull src="schuylkill.jpg" alt="alt text">}}

And here’s a nice shot of a Sunrise Movement action in Providence, Rhode Island that I was lucky to be at. It only takes up the width of the body text, leaving more space on wider screens.

Here’s another example of a body width photo, except in landscape orientation.

For my next trick, I will show you some floating images that stand off to the side of the body. Here is a long block of text in which I will eventually explain how the images in this theme work. However, for now you get more hipster ipsum. 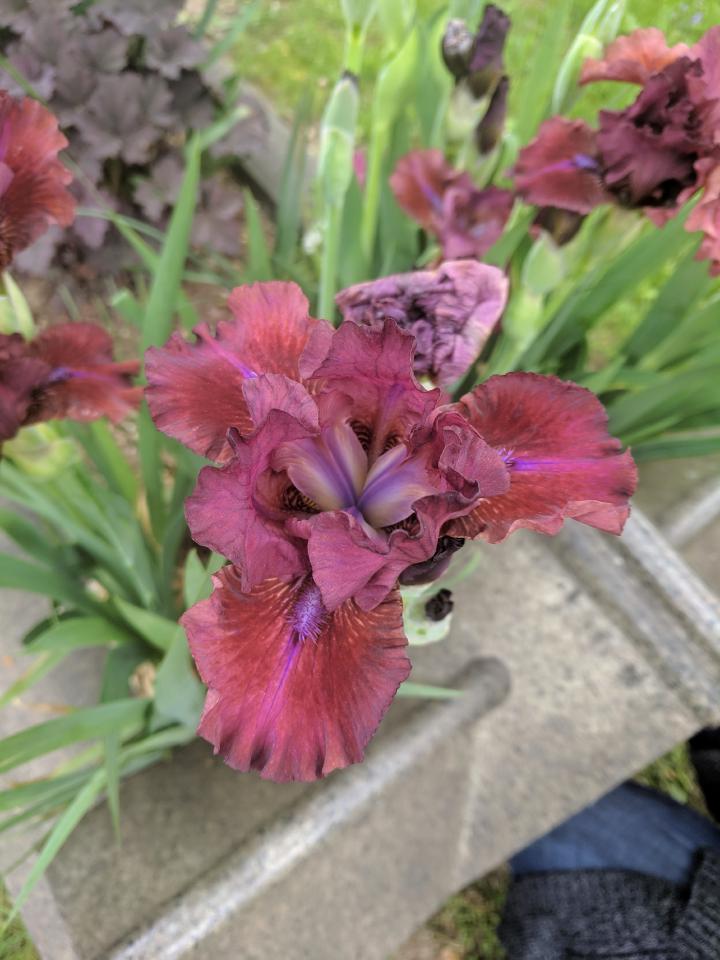 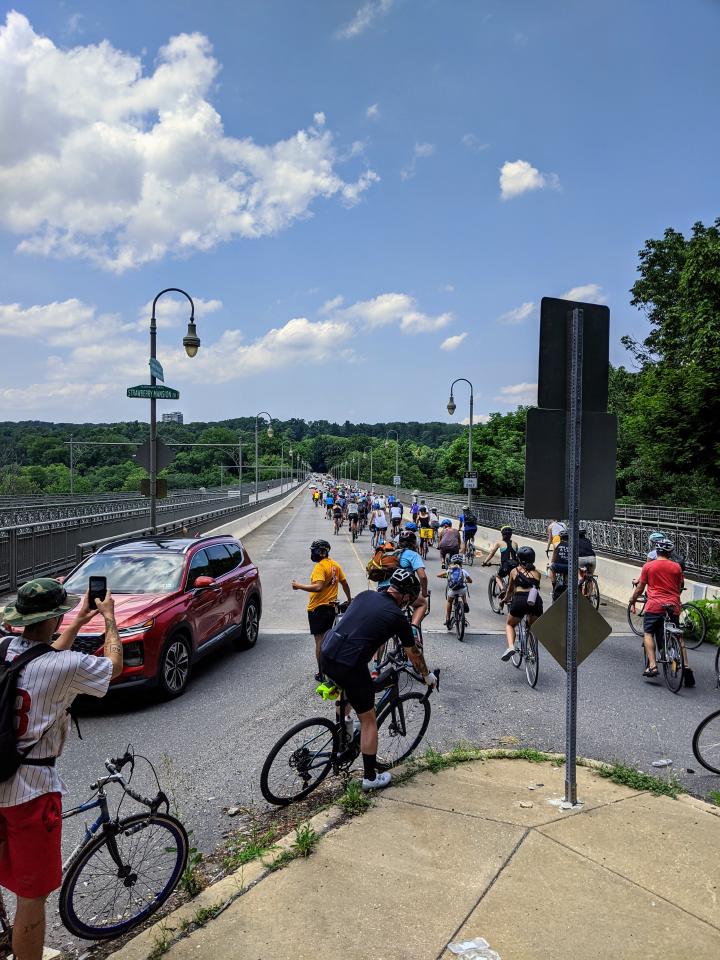 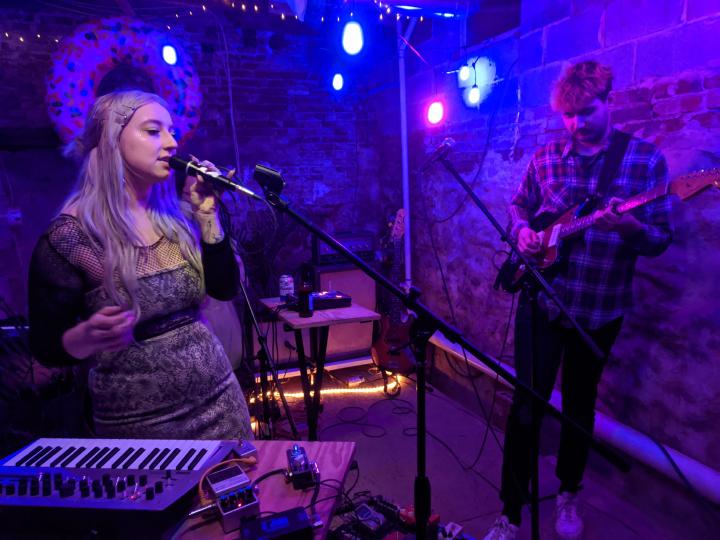 Now how about some Lincoln Ipsum? I do not expect the Union to be dissolved – I do not expect the house to fall – but I do expect it will cease to be divided. Those who deny freedom to others, deserve it not for themselves; and, under a just God, can not long retain it. A tendency to melancholy… let it be observed, is a misfortune, not a fault. It is rather for us to be here dedicated to the great task remaining before us – that from these honored dead we take increased devotion to that cause for which they gave the last full measure of devotion – that we here highly resolve that these dead shall not have died in vain – that this nation, under God, shall have a new birth of freedom – and that government of the people, by the people, for the people, shall not perish from the earth. Common looking people are the best in the world: that is the reason the Lord makes so many of them. 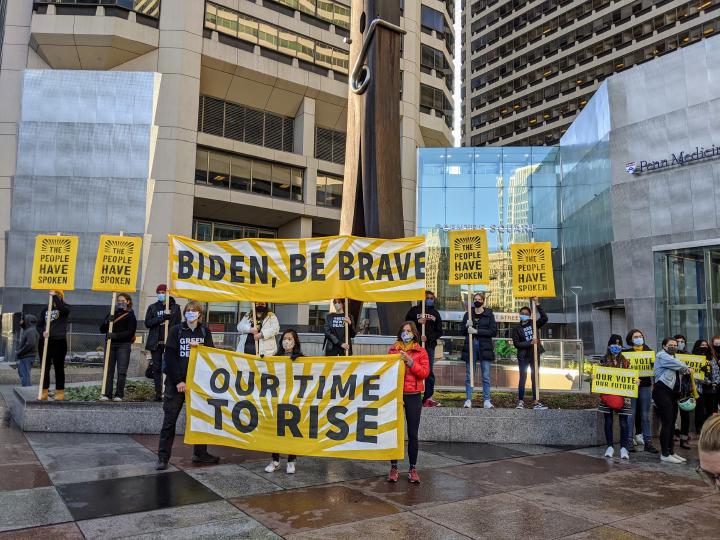 It will become all one thing or all the other. It is for us the living, rather, to be dedicated here to the unfinished work which they who fought here have thus far so nobly advanced. Nearly all men can stand adversity, but if you want to test a man’s character, give him power.

We have come to dedicate a portion of that field, as a final resting place for those who here gave their lives that that nation might live. When I do good, I feel good. When I do bad, I feel bad. That’s my religion. The world will little note, nor long remember what we say here, but it can never forget what they did here.

You are ambitious, which, within reasonable bounds, does good rather than harm. We have come to dedicate a portion of that field, as a final resting place for those who here gave their lives that that nation might live. It is for us the living, rather, to be dedicated here to the unfinished work which they who fought here have thus far so nobly advanced.

Those are all the pictures I have for now.